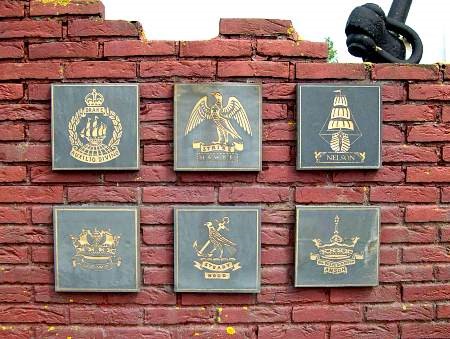 This gallery contain photographs from numerous sources. If you would like to add yours, please forward with explanatory information to:

Some images are cropped in the gallery. Click on an image to view the full photograph, see additional information and leave comments. Click again on the photograph to enlarge it. 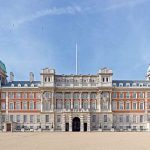 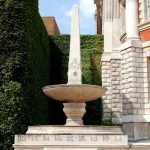 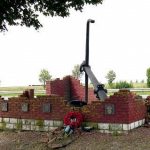 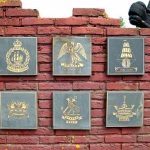 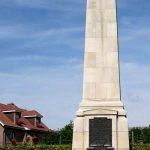 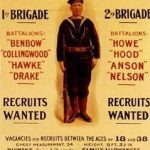 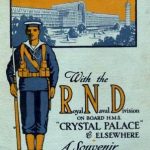 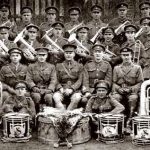 The Royal Naval Division Memorial was Rededicated in 2003. See link below for the Order of Service.

Order of Service Rededication of the RND Memorial 2003