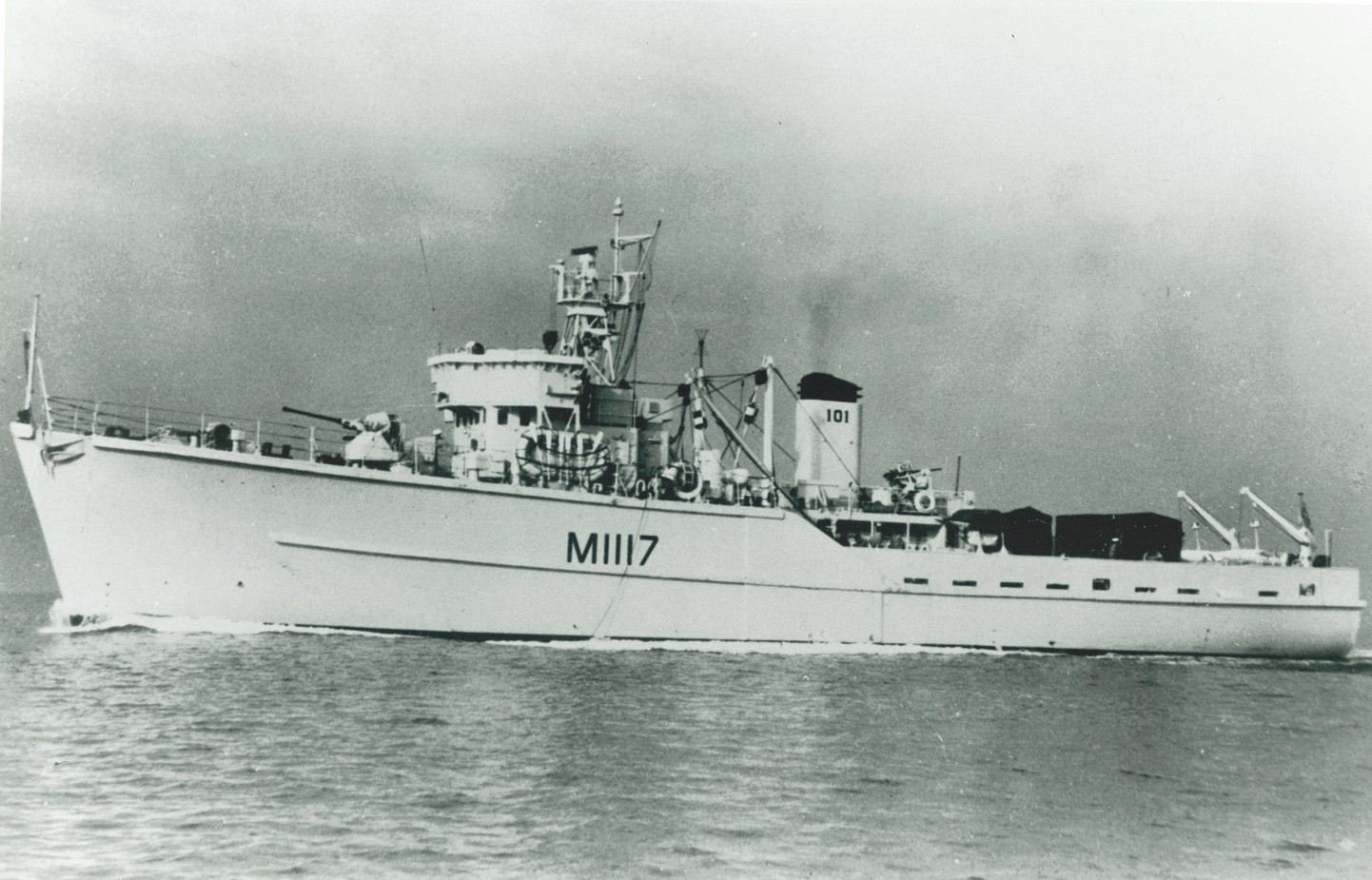 [Note: 101st Squadron later to be renamed the 10th Squadron]

HMS BUTTINGTON was allocated to Severn Division RNR in 1954 and renamed HMS VENTURER. A Ton Class Coastal Minesweeper built in 1953 at the Fleetlands Yard, Gosport with Mirrlees diesel engines, she was transferred to London Division in 1962 and renamed HMS THAMES. Sold for breaking to Metal Recoveries (Newhaven) on 1st June 1970.

This gallery contain photographs from numerous sources. If you would like to add yours, please forward with explanatory information to:

Some images are cropped in the gallery. Click on an image to view the full photograph, see additional information and leave comments. Click again on the photograph to enlarge it. 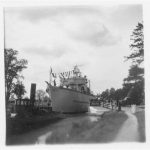 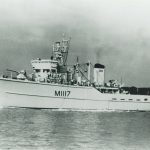 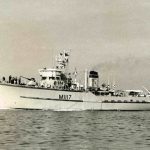